I was asked if I could do a small film about an annual bartending competition for Pernod-Richard / Absolut Elyx.

The contestants had to participate in a knowledge test, a sensory test and a creative mixing contest.

They needed a series of stills and a small film for their social media profiles. Martin Tang, from Pernod-Ricard, had a very cool motion control device called Syrp Genie. I had the change to play around with. A very cool device that can make smooth dolly-alike camera movements. 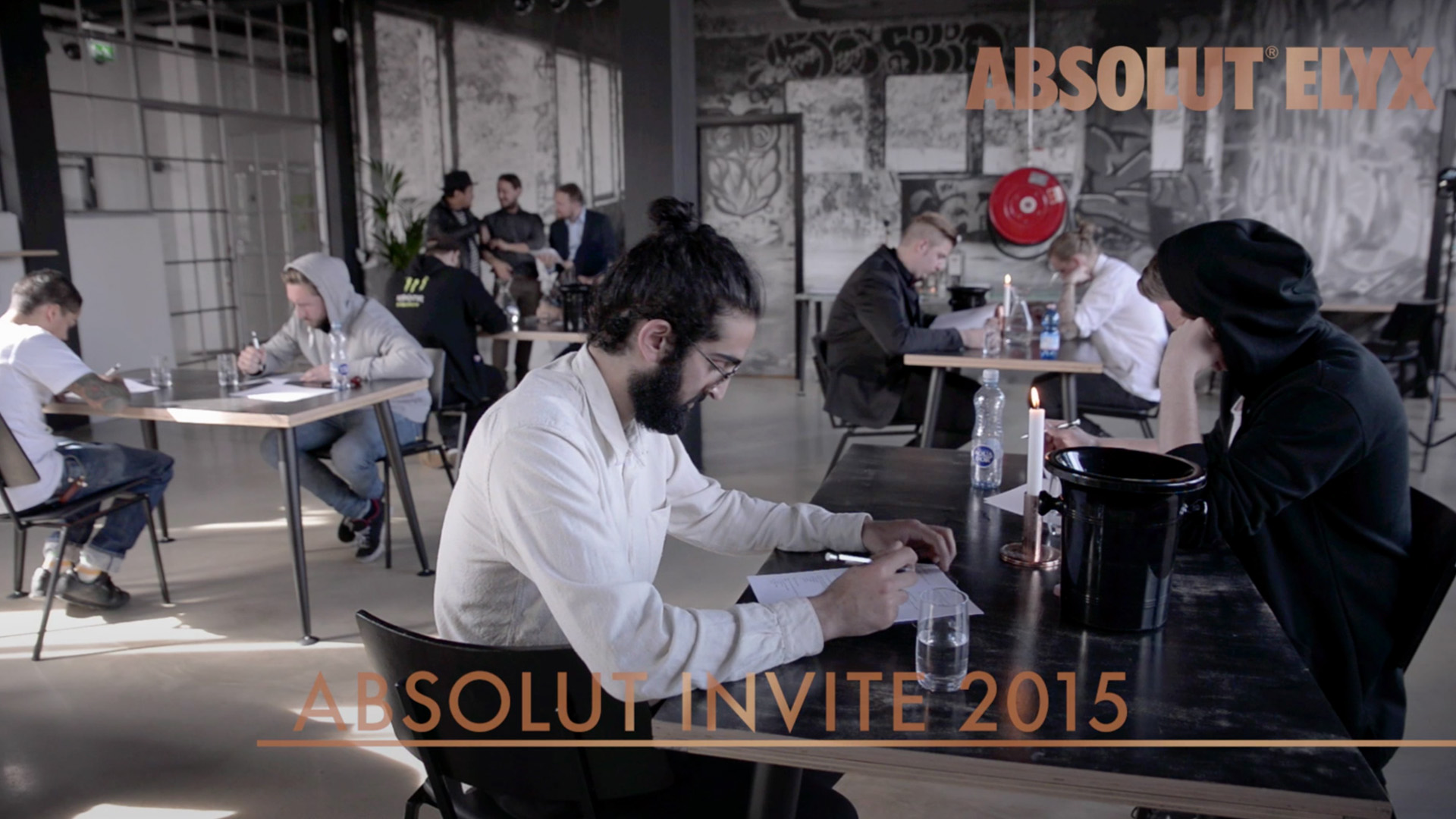 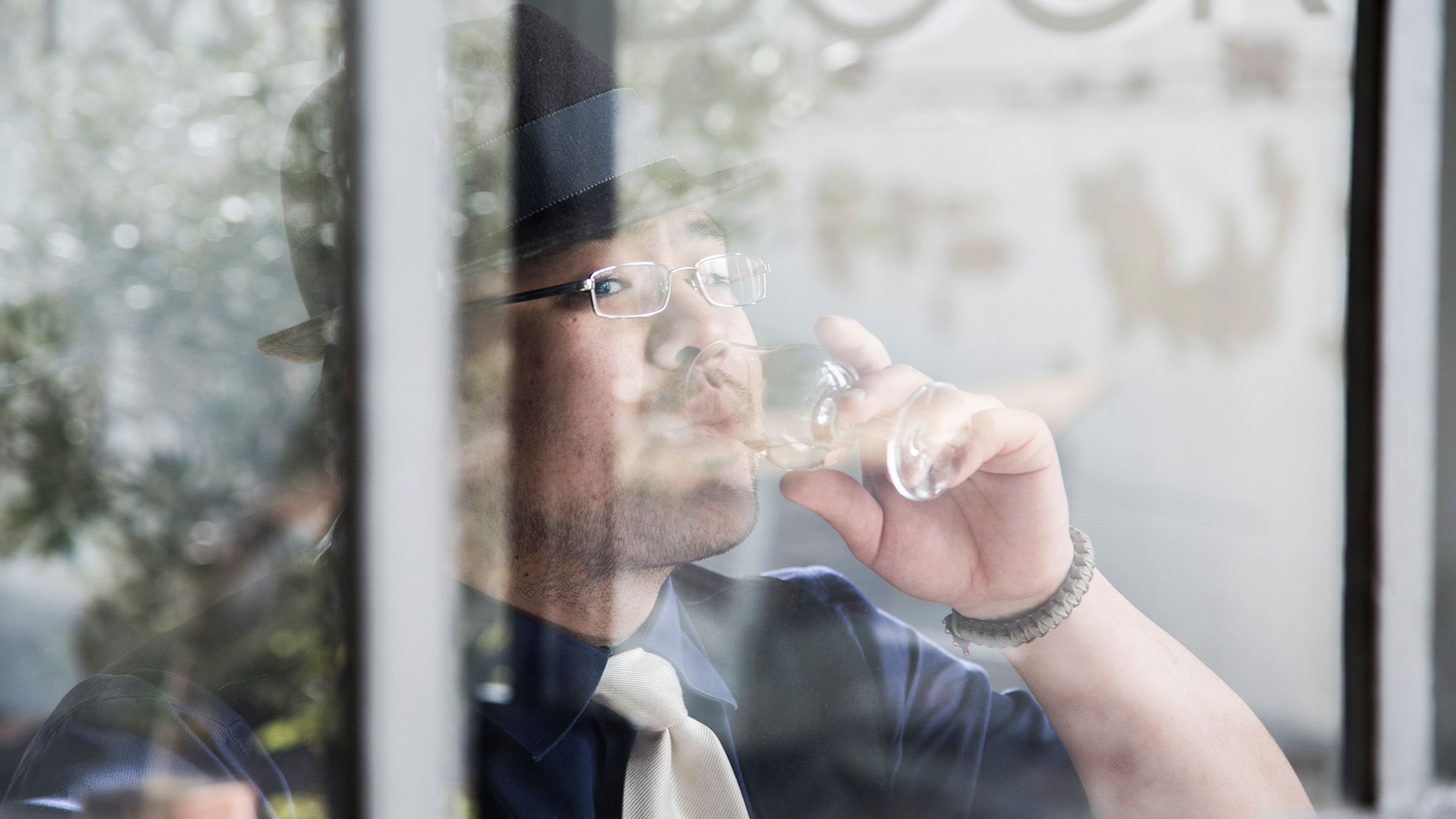 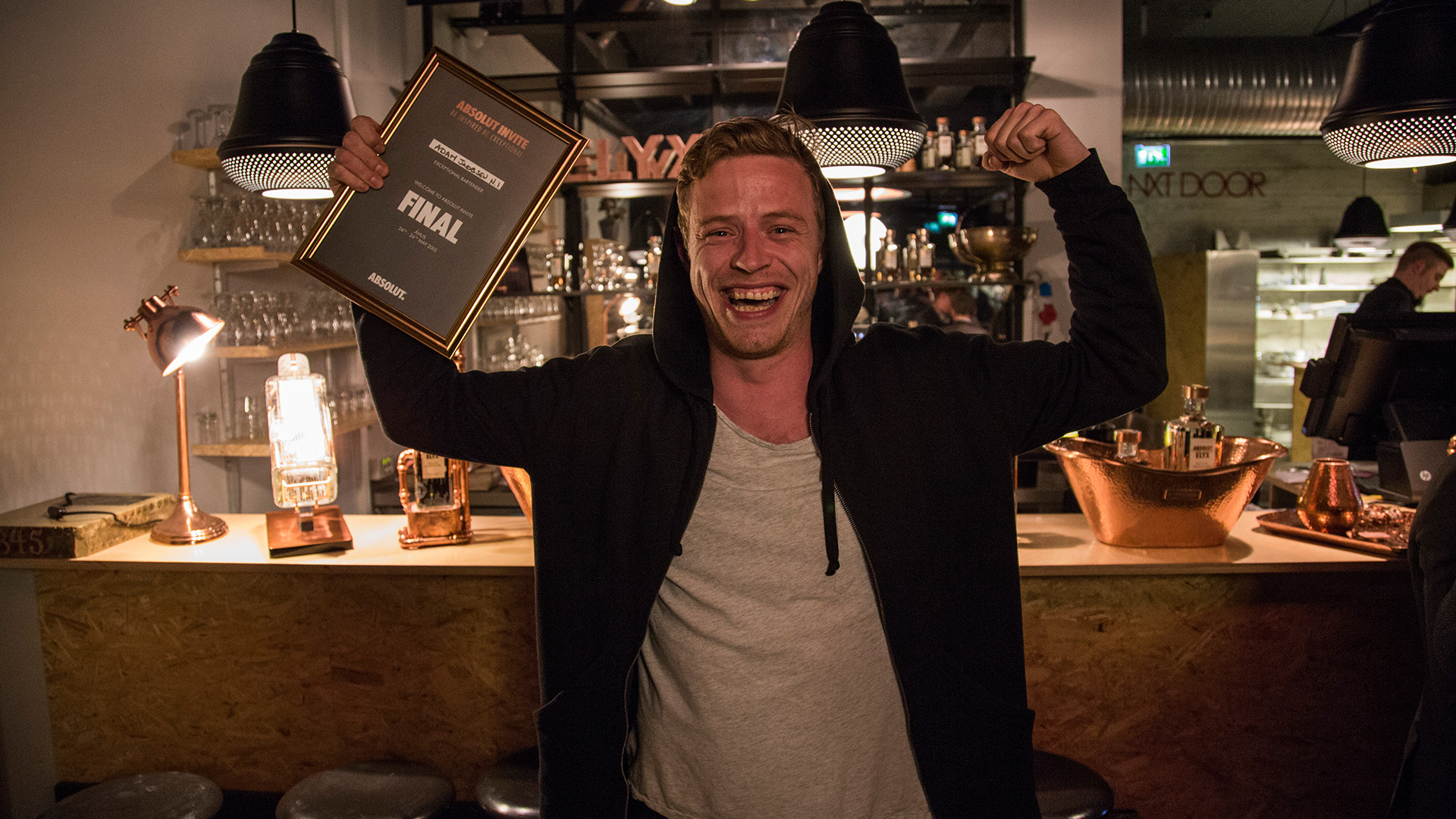 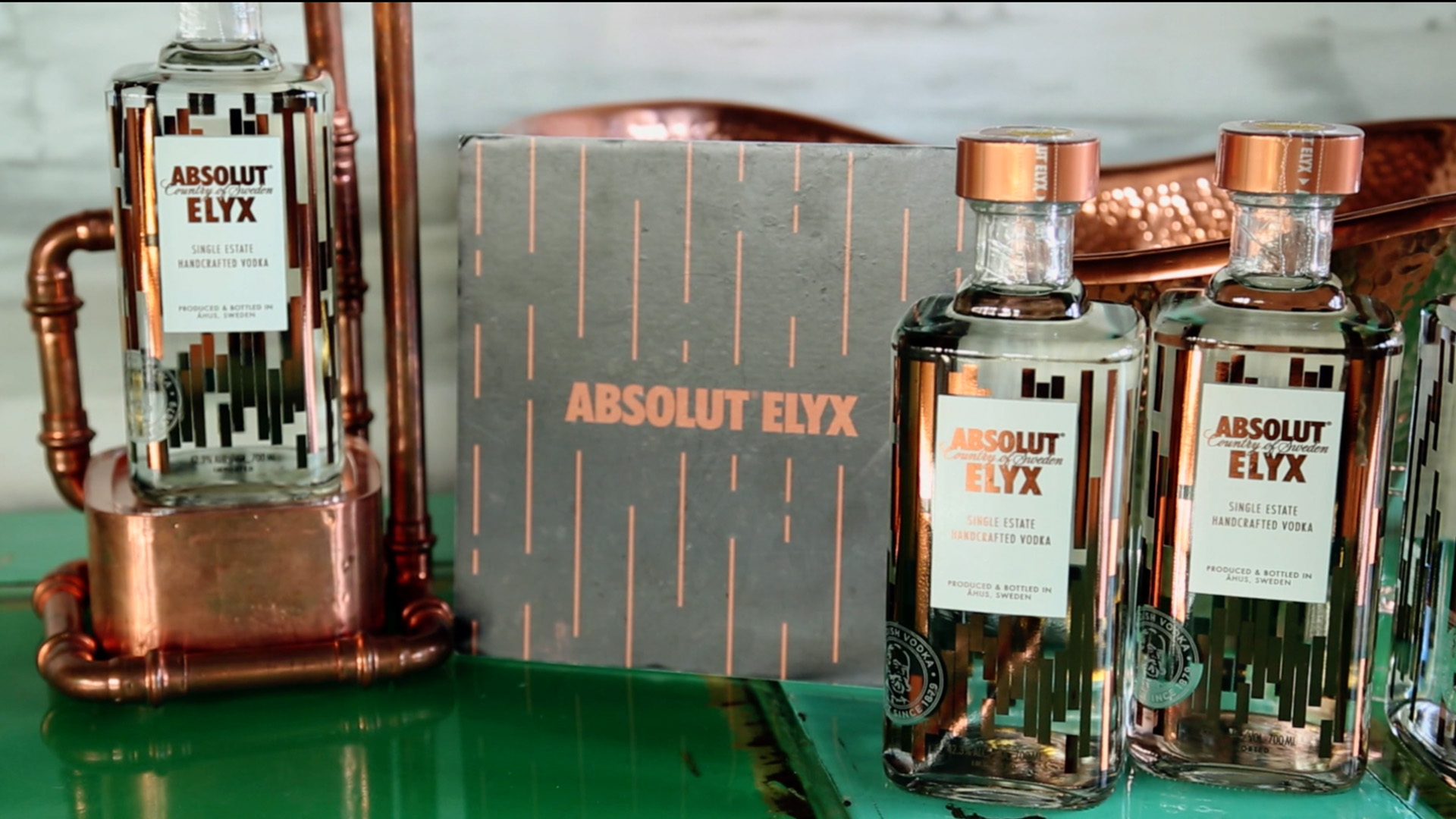 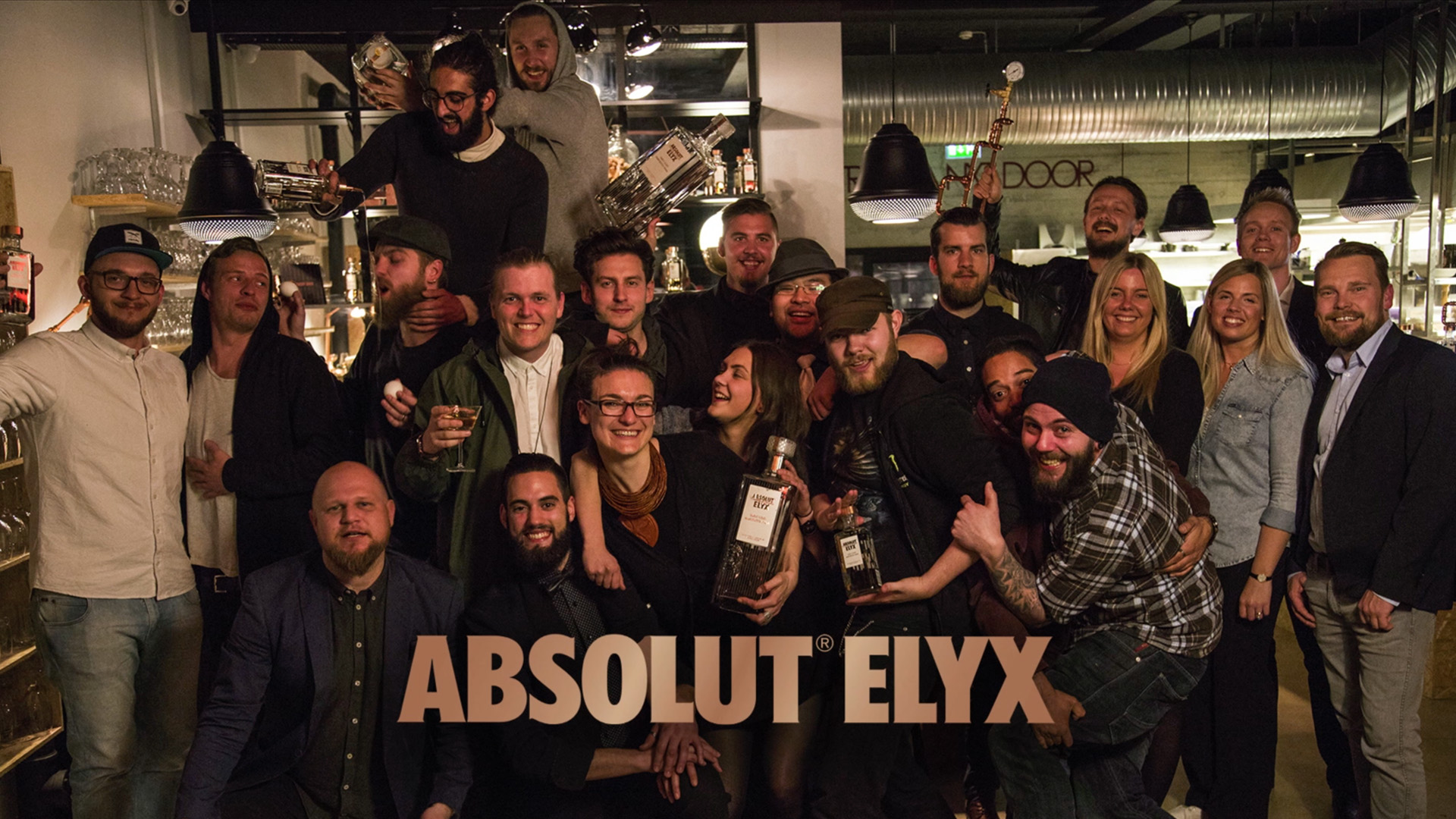 The movie can be found here!