I’m so happy that people like the trailer we made for Jagged Alliance Flashback.

I’ve been creating this together with Roman Gee and Andreas Jes Sørensen.

We have allready reached 10.000 views in a few days. Thank you Guys for showing your support!

“What a fantastic trailer. Just awesome.”

“One of the most fun trailers I’ve seen.  I really hope the game is as fun as this trailer.”–Naterstein2

All summer you can watch new episodes.

I have been editing and grading the series!

Check out the first now!

I’ve been invited to join a new collaborative called Cph Shorts. It’s a brand new Youtube Channel(Yet to become public) with the purpose of entertaining as many people as possible. We will release a new short film every week. The dogma is to keep them short >5 min. and highly entertaining in its form and narrative.  The launch is set to September, 2014.

I wrote and directed my first film. A film called ‘GAGA’ about a Psychologist and his S/M relationship with a female muse. The film was shot by my partner in crime Jacob ‘Jorp’ Hansen and Mitz Pebré.

I’d like to thank everyone who helped me make this possible.

The film was produced by:

Now I’m heading for the editing stage! Looking forward to post some more!

Jorp and I got hired by Format Agency to produce 5 films for Telenor.

We had to produce 1 Eventfilm and 4 Talkshowfilms.

It was one hell of a night with lots of happy employees and cool people like The Monte Carlo boys and DJ Kato. 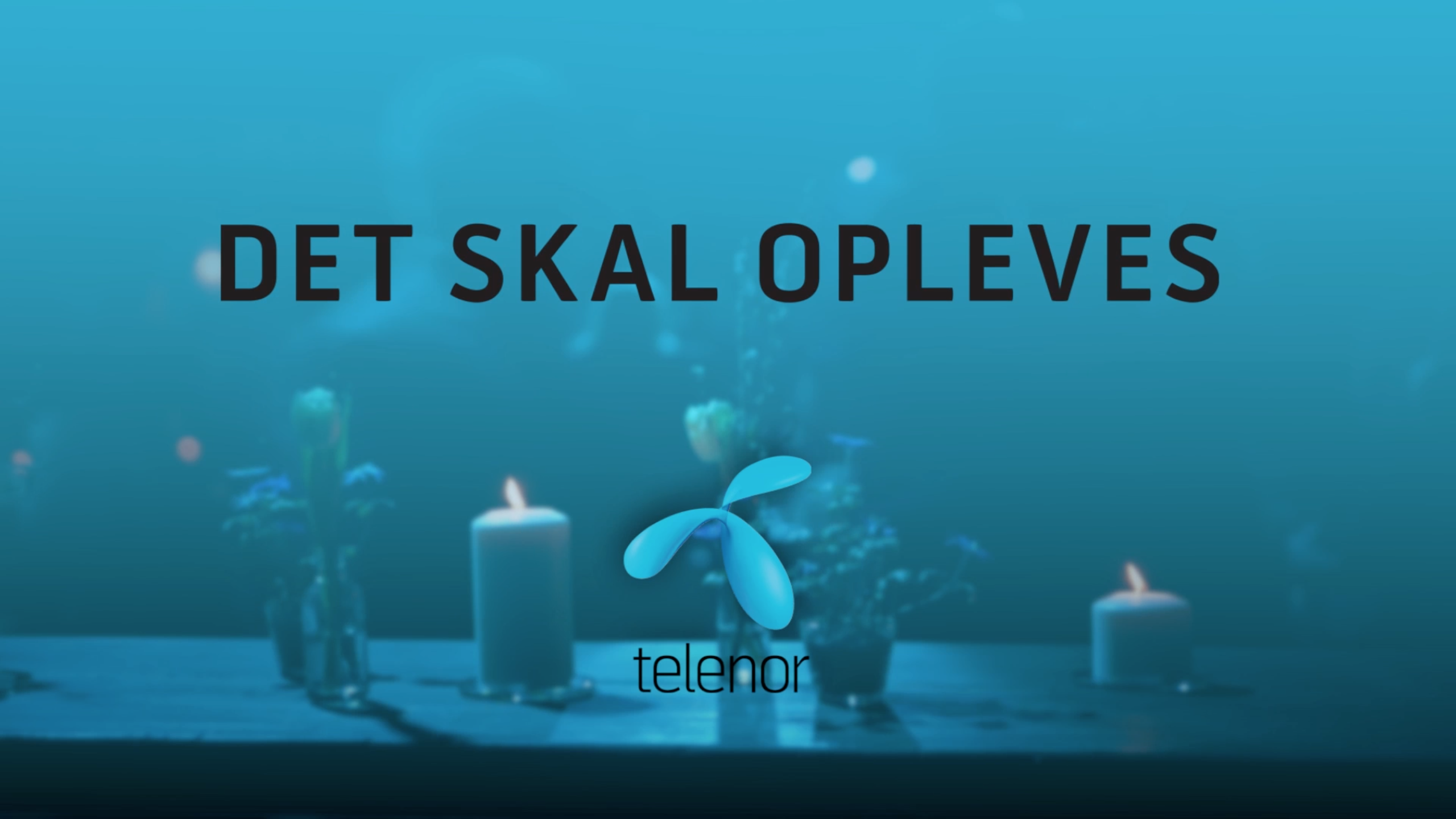 I just finished editing and colorgrading 8 episodes of a new web-series for danish, Langelænder. The series will be out in april and run the whole summer.

I just finished editing some commercial for Trendsales.

The commercials are being broadcasted on danish, TV2.

The commercials was produced by MAYDAY FILM.

Check one of the 30s versions out here!

I really like the danish poet Yahya Hassan and the danish comedian, Andreas Bo.

Andreas is a master in interpretations so I wrote him and asked if he could do an interpretation of Yahya Hassan. Andreas though it was a great idea and did the sketch at Godmorgen Danmark, TV2.

The video was spread all around Denmark having above 8.000 Likes and 2.200 shares within the first 24 hours it was online! 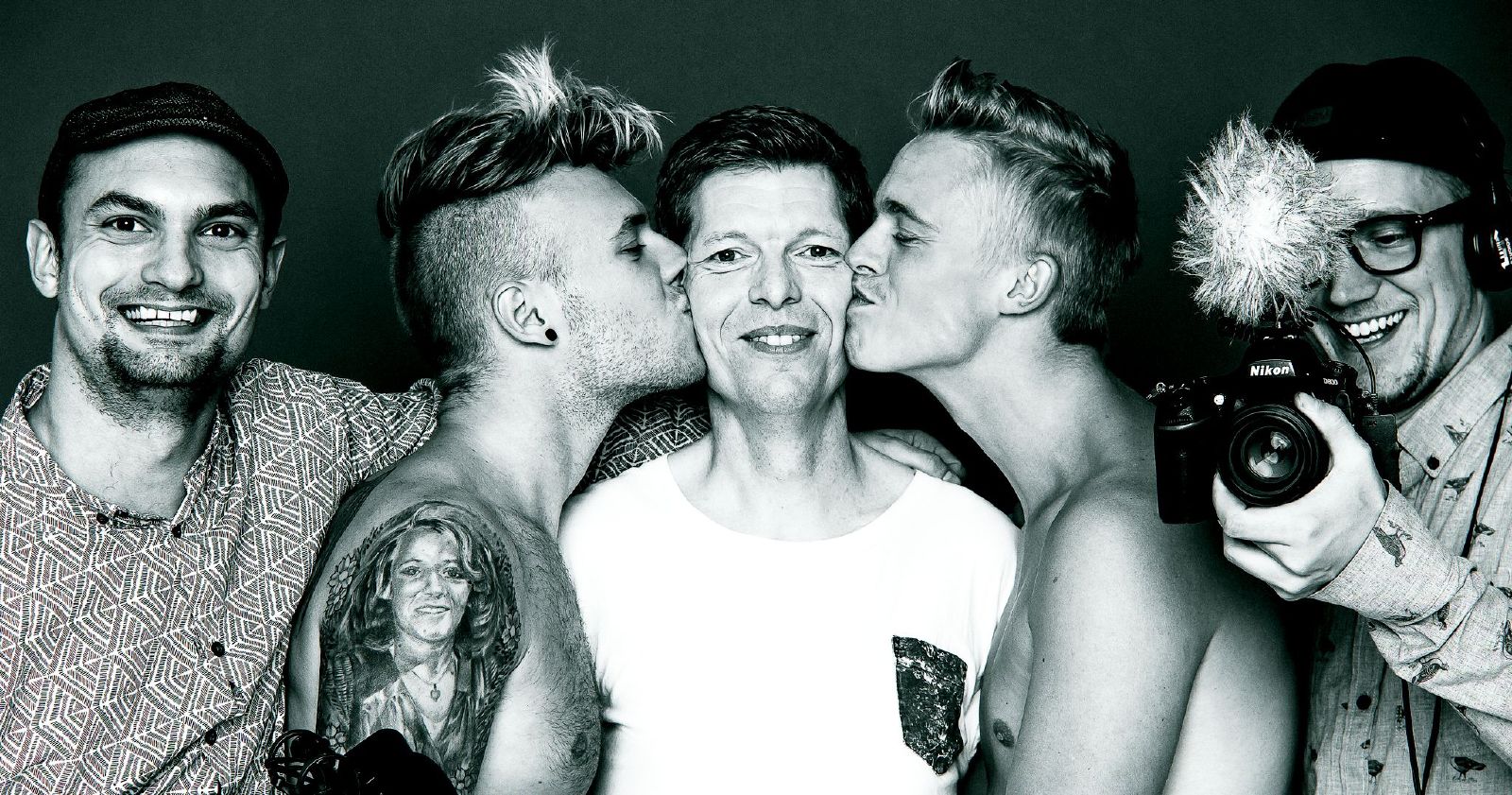 I was hired by MAYDAY FILM to produce three behind-the-scenes / campaign videos for AIDS FONDET. I instantly hired Jorp to help med produce the films.

The shooting day was awesome. Everyone on the set was in a good mood and we managed to produce some cool material!

We worked with the lovely girls from Aids Fondet and photographer Steven Freiheit. 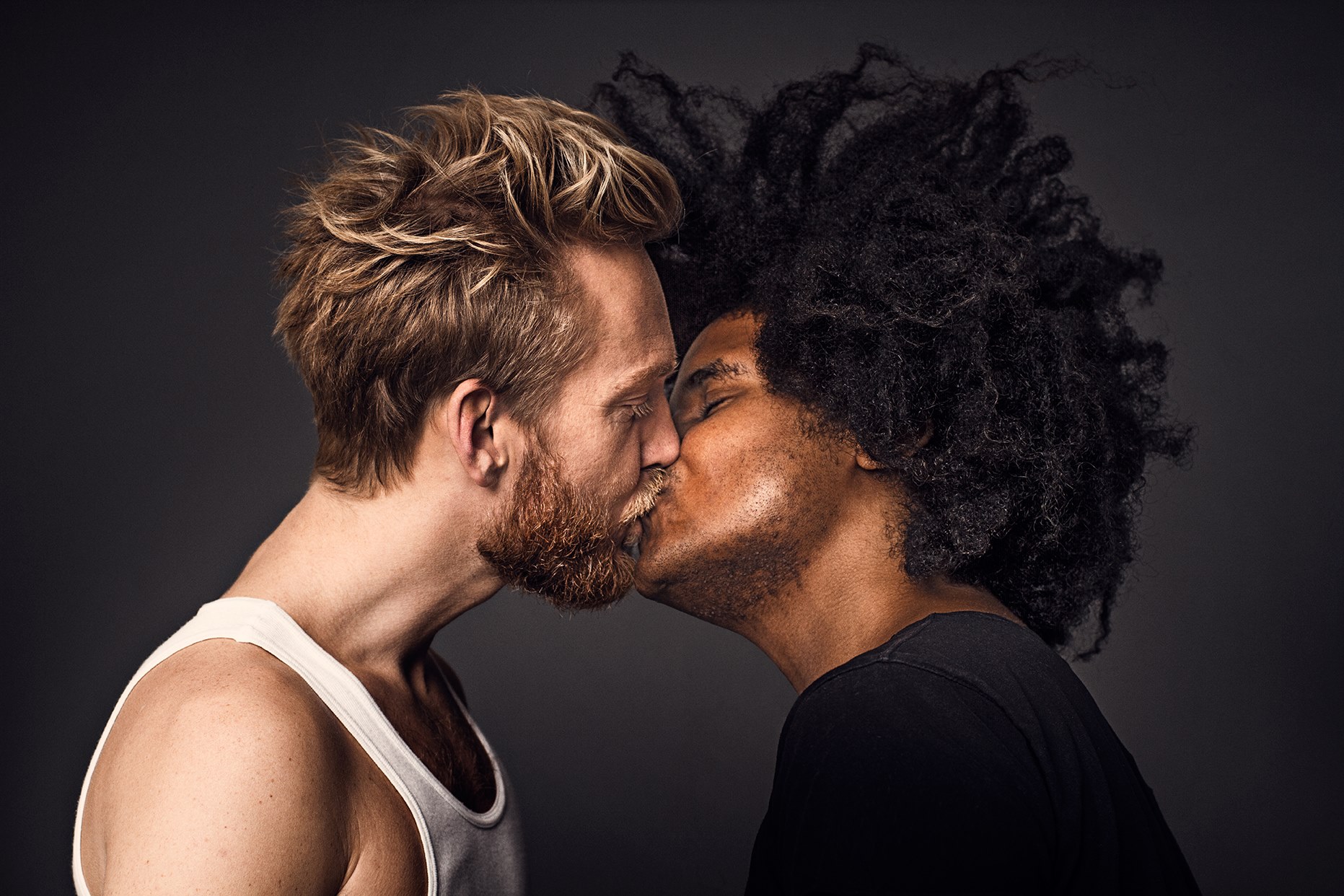 Check out info about the campaign and check out one of the films here: